The Empire of Soga 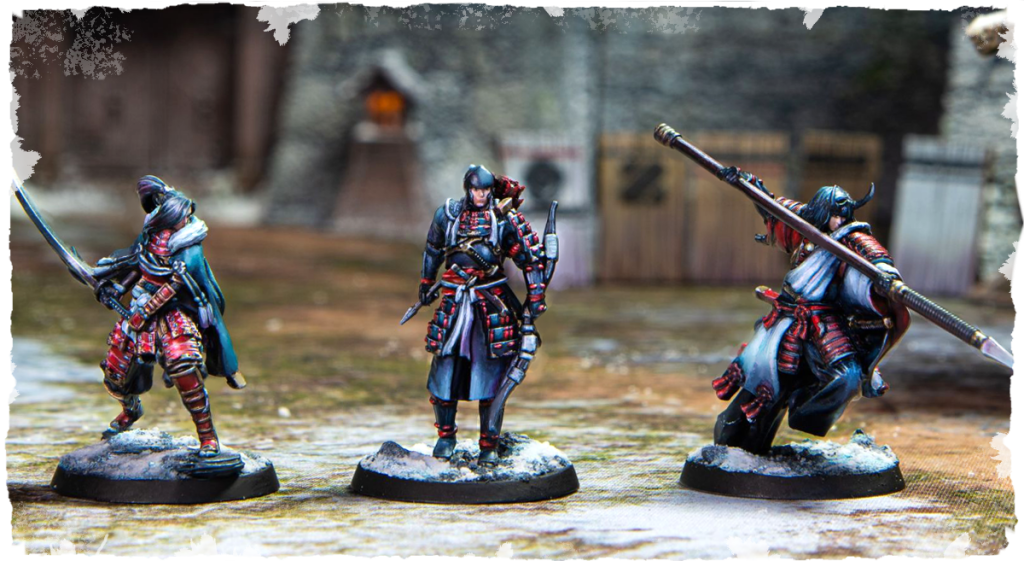 The Empire boasts the best military equipment, which will delight any commander. The Empire’s warriors and combatants are widely known for their martial prowess, and are heavily trained in physical combat. Their widely-available armor makes them the most resilient of the four dominant factions; they are sturdy enough to face mostly anything quite head-on. Because of this, the faction is the most straightforward in its play-style, however, it truly shines under a capable command. Because the Empire’s models have the least magical support, their commander might have to be careful of some more unusual magical shenanigans. 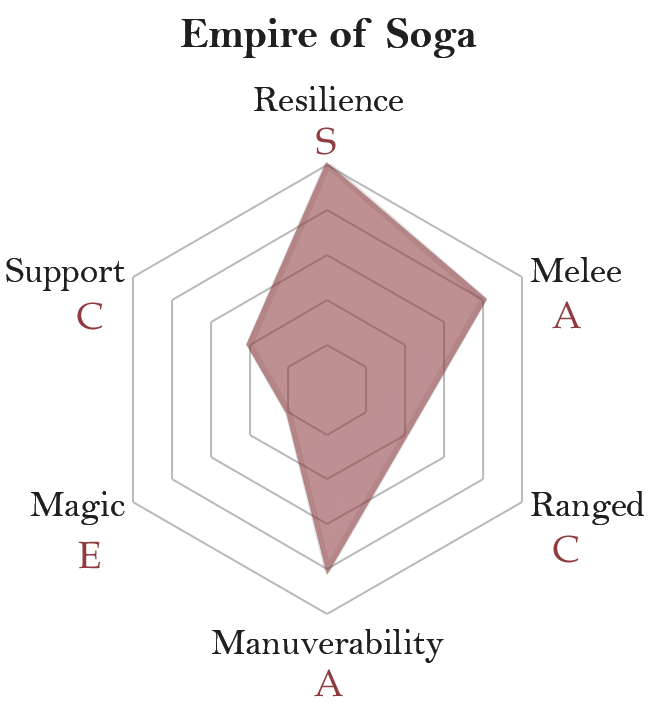 Tips on How to Play the Empire of Soga

This faction will allow the commander to quickly bridge the gap to the opponent and in most cases, this is advised as most models of the Empire excel in close combat. Beware of ranged attacks and plan your advance around these. Use the advantages of the weapons with longer reach such as polearms or greatswords and the variety of combat arts of the models. 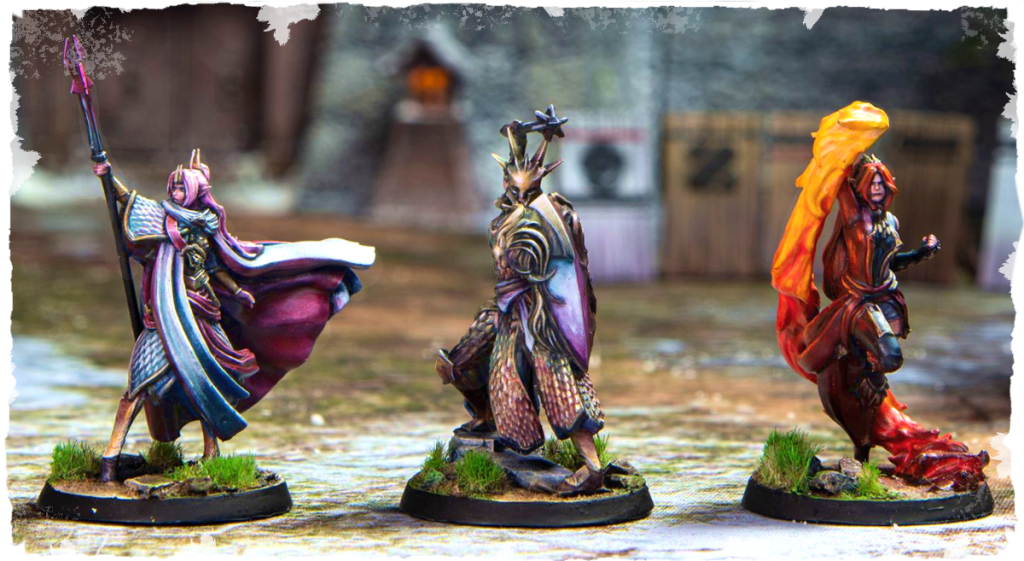 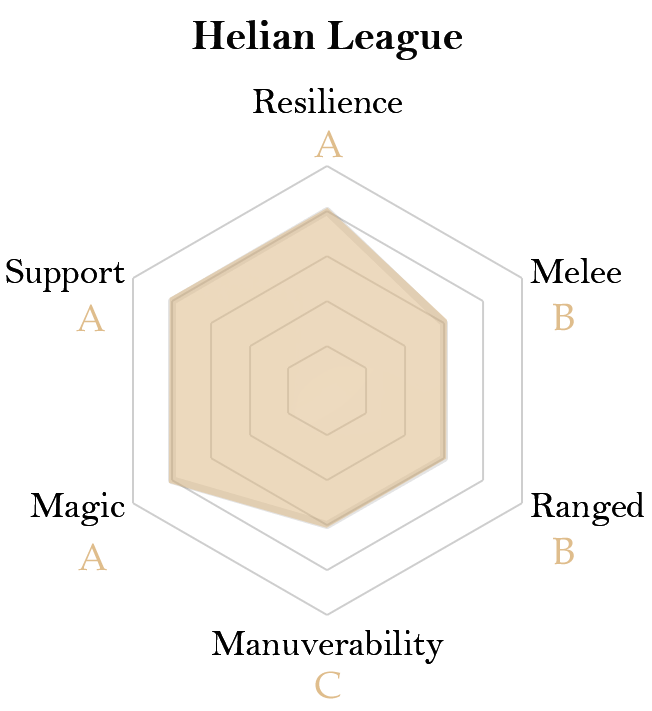 The Helian League is, regarding its play-style, the most balanced of the four factions. It boasts proficient magic users, martial prodigies, and quality gear. The models share a form of synergy that can be used to overcome any opponent if utilized correctly and their abilities make their parties powerful and versatile. However, this might change if the number of the models under your command starts to dwindle.

Tips on How to Play the Helian League

Models of the Helian League should stick together, employ synergies among the models (like the Chain Attack skill etc.) and remain preferably in mid-ranged combat. Take advantage of healing spells, the Protector ability and powerful offensive spells like Smite! 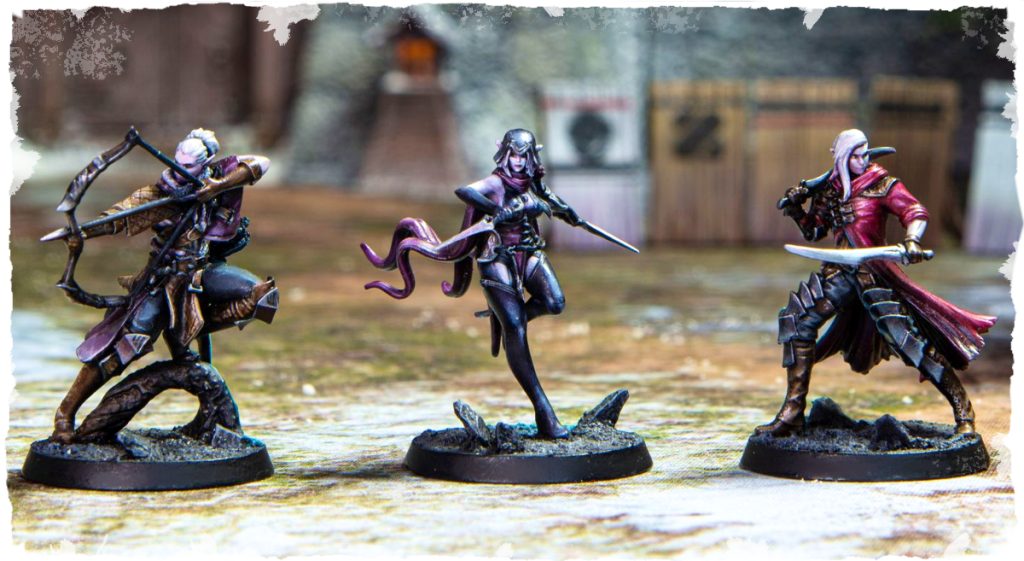 Thenrin are not familiar with the concept of professional standing armies, which reflects in their play. The coalition’s fighters are the fastest and most mobile, excelling at roguish and guerrilla tactics. They should allow their commander to engage the enemy from multiple directions, and employ all sorts of cunning and stealth against them. Take note, however, that thenian parties are not particularly resilient, which should be taken into account when devising the strategies and tactics. 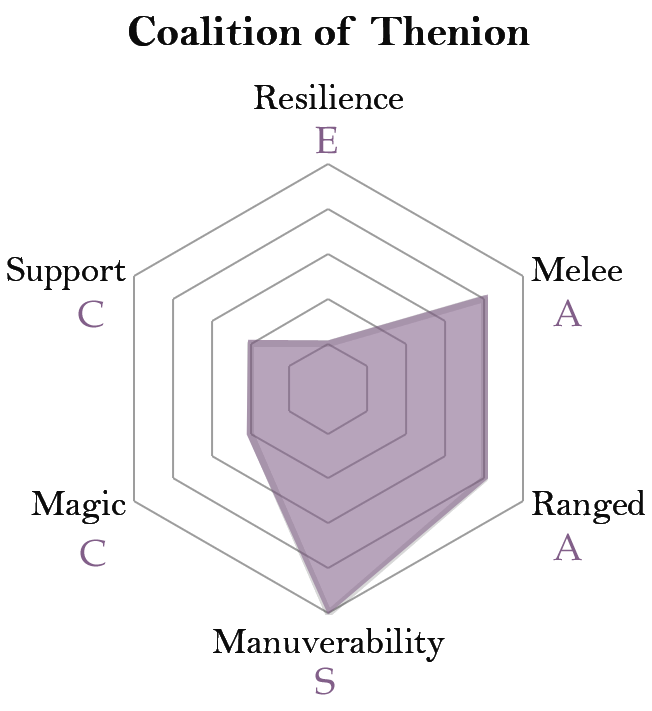 Tips on How to Play the Coalition of Thenion

Most models of the Coalition excel at ambushing and guerrilla tactics. Take advantage of the various abilities that can help conceal your models from the enemy, such as Stealth. The models are very mobile and quick; they can be used to Attack from long or close combat and quickly retreat to safety. Take note that most models are scarcely clad and are not very resilient to attacks. 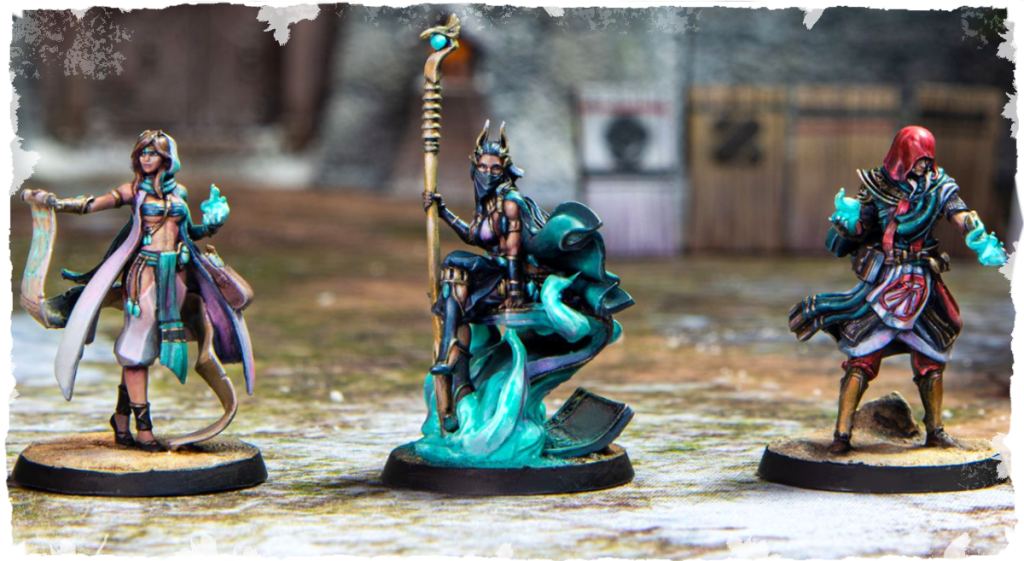 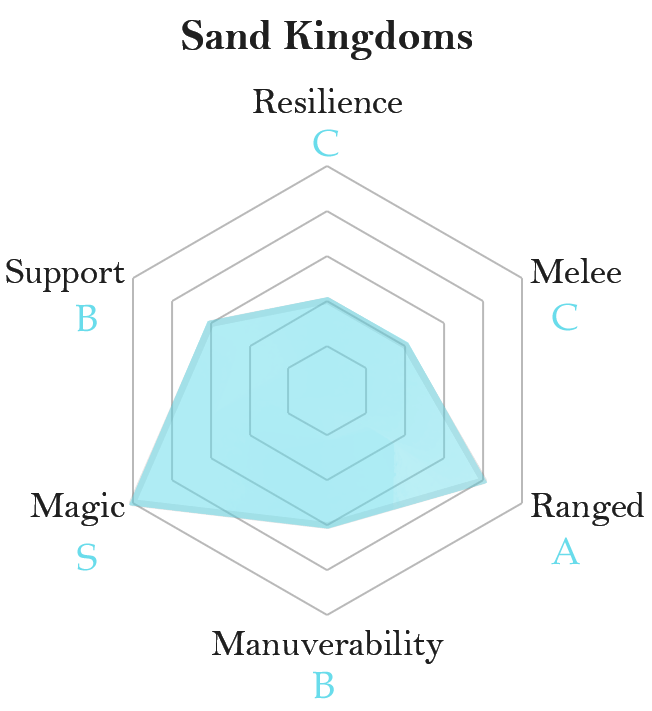 The Kingdoms are home to the most prominent arcanists (magic users). The power and damage yield of these can be momentous; thus it is advised that even a lone arcanist is taken seriously. Those that can summon and conjure various creatures will prove to be vital members of the party as they give access to various creatures, which may fight and take the brunt of the enemy force. While the models are all very powerful, they lack armor and resilience. Knowing the models, their spells and how to keep the party safe will play a crucial role in the success of their commander.

Tips on How to Play the Sand Kingdoms

Magic offers the Sand Kingdoms lots of variety. Some models can summon creatures and employ them for protection and offence. The summoner should be protected at all times, as they can offer you numerical superiority. Take a look at all the spells the models have in their repertoires; they can turn the tide in a pinch.

Mercenaries, otherwise known as neutral models, can be recruited into any party.

Note: The factions will gain more and more models in the future, which will allow you to customize your factions to a large degree and tailor them to your preferred play-style. 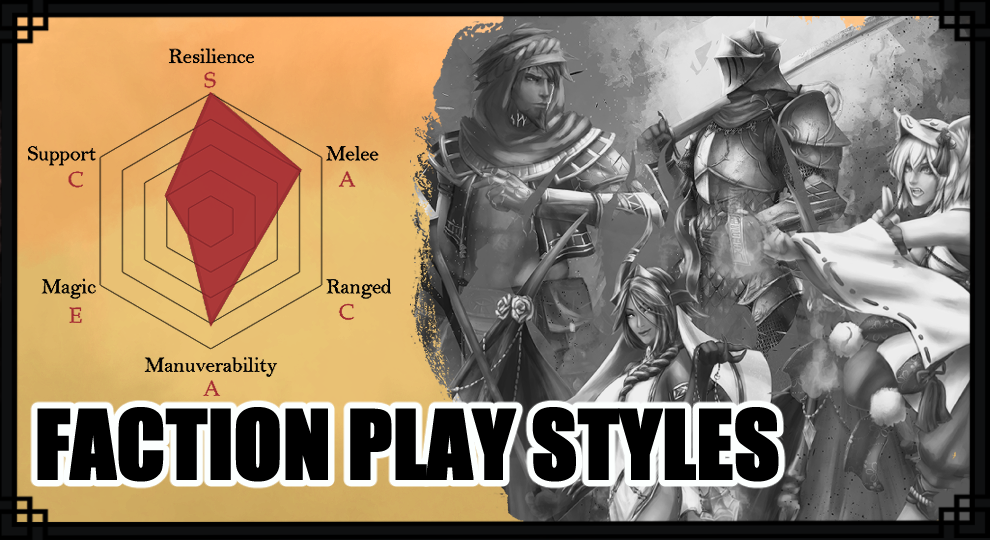 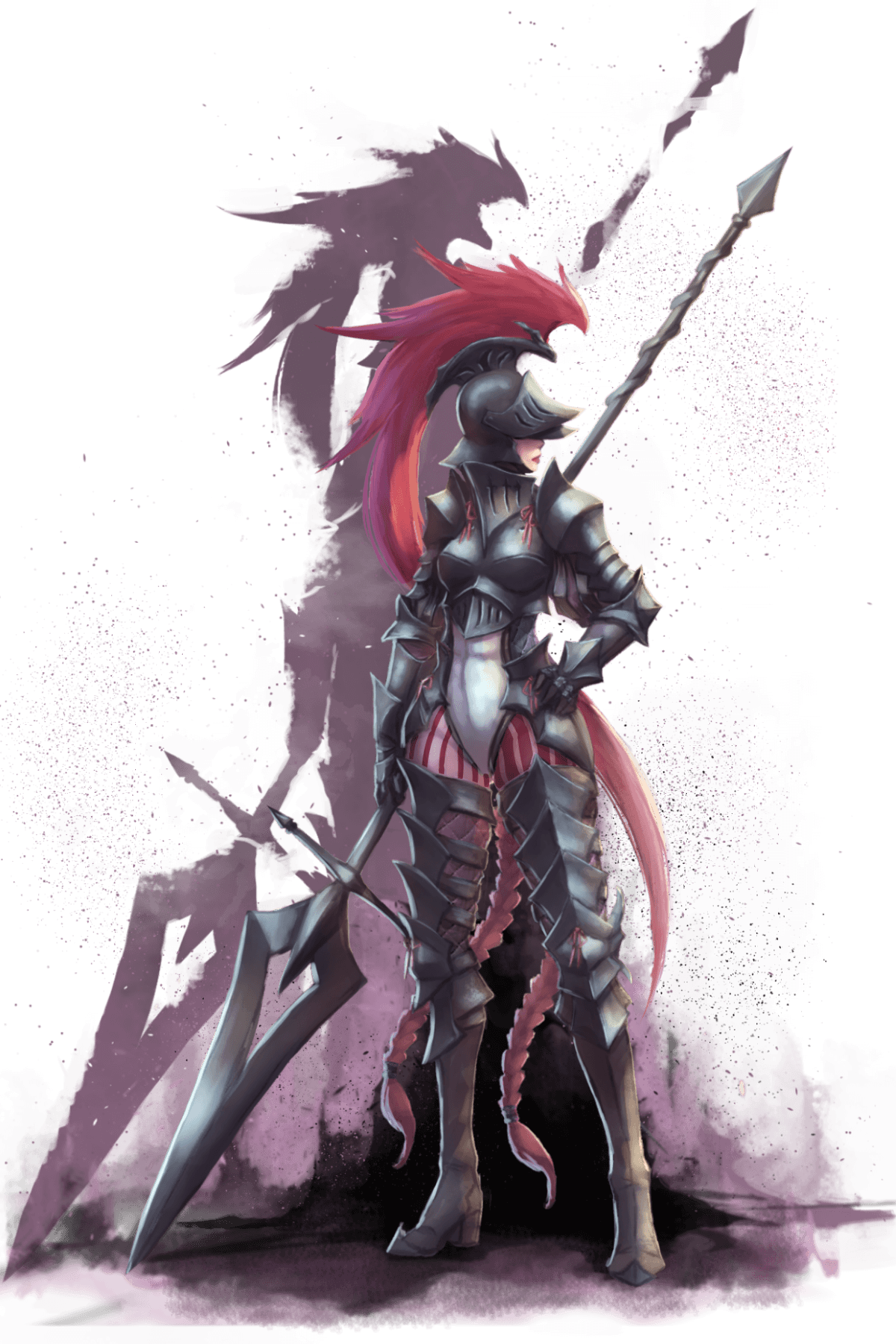 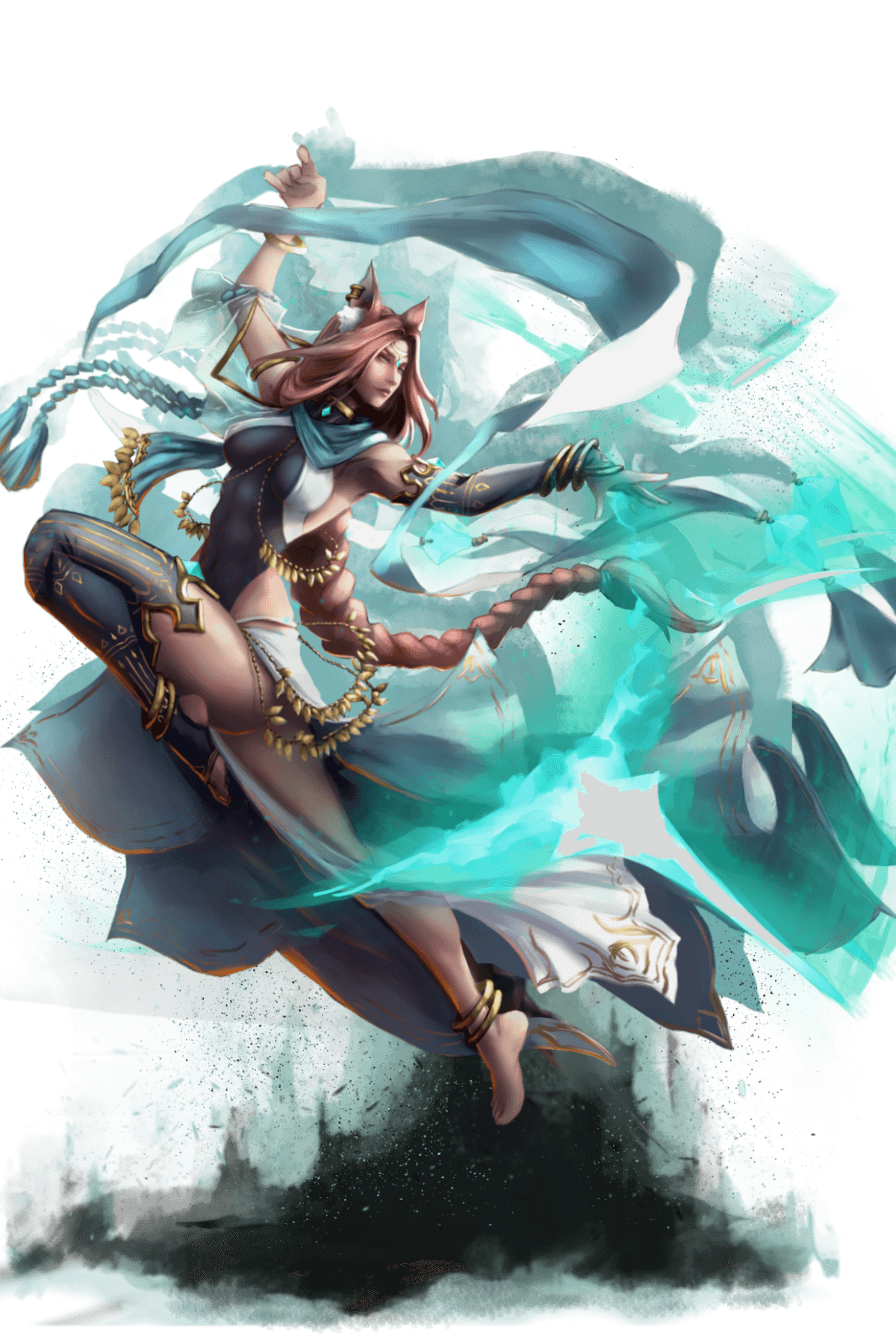 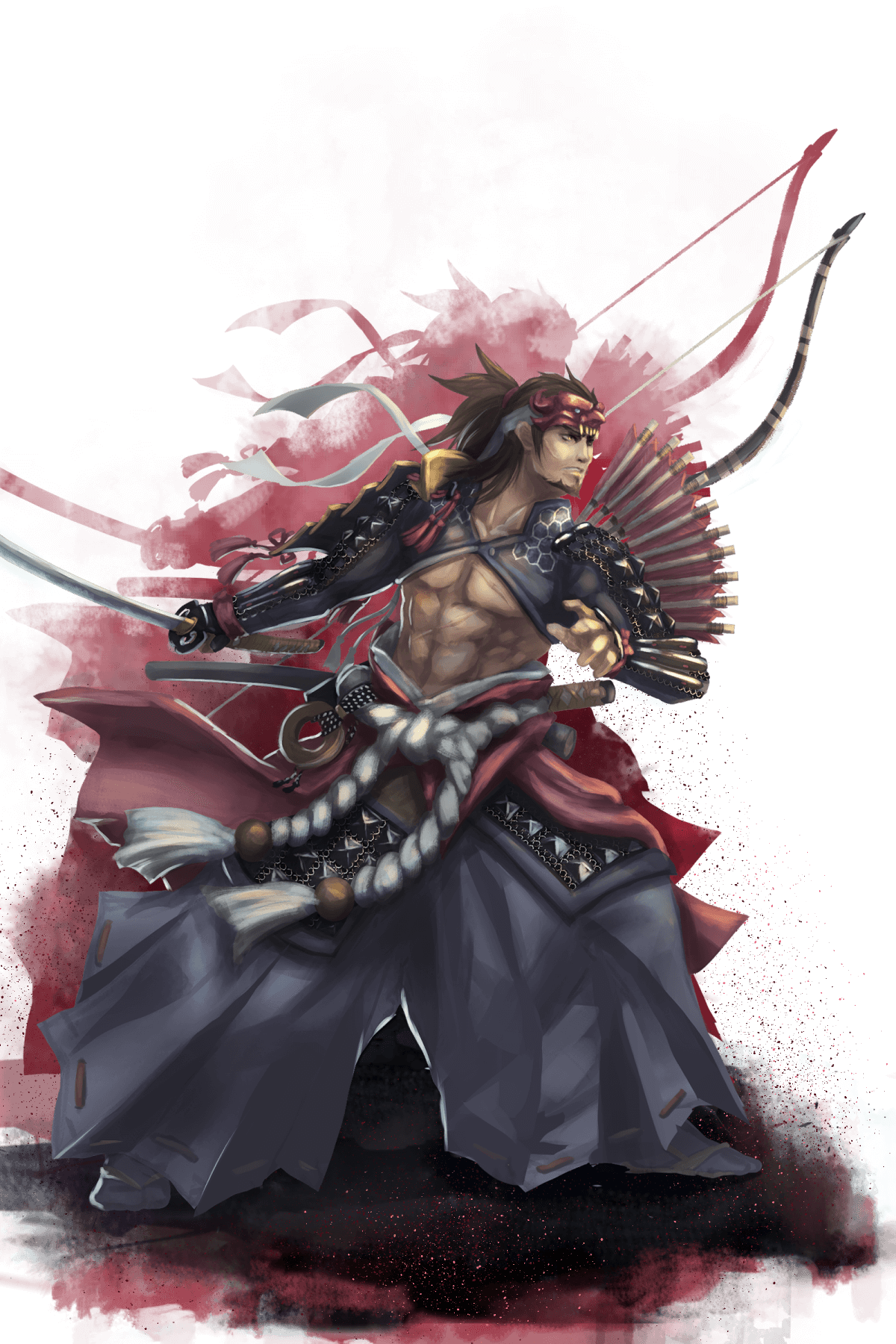 The empire of Soga

Get All of the Important Updates & Benefits